Ujamaa Center is a grassroots Public Benefits Organisation founded in 2001 and incorporated as a Non-Governmental Organisation (NGO).

Ujamaa Center is founded on the spirit of “Ujamaa” (Swahili word for family) which was a social and economic policy developed and implemented in the neighboring republic of Tanzania by the founding president Julius Nyerere between 1964 and 1985 which saw an increased level of self-reliance at both an individual, community and national level.

Fundamental to Ujamaa Center’s values is the intrinsic belief that all people are extraordinary, capable, creative, visionary and hardworking

As such, we support individuals, groups in the Kenyan-Coast region as the principal leaders of their own change taking actions to improve their lives and conditions in their communities fostering a culture of self- fortitude and economic viability in which the community itself is the driver of continued change. This we believe is the sustainable pathway to addressing the perennial socio-economic and political challenges in the region.
Learn More 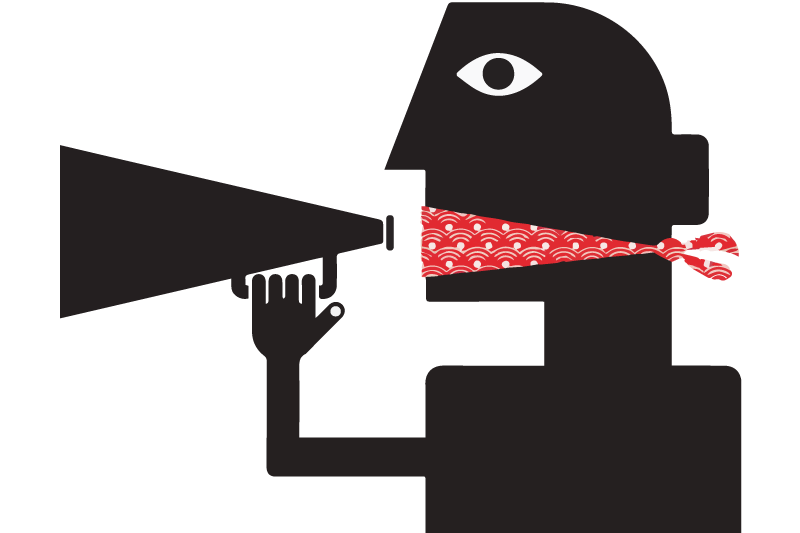 Ujamaa Center works in collaboration with national and county-based actors to push-back on the shrinking civic space while advocating for the implementation of the Public Benefits Organisations Act 2014 also known as the PBO Act.  Ujamaa Center is a member of the Civil Society Reference Group
Learn More 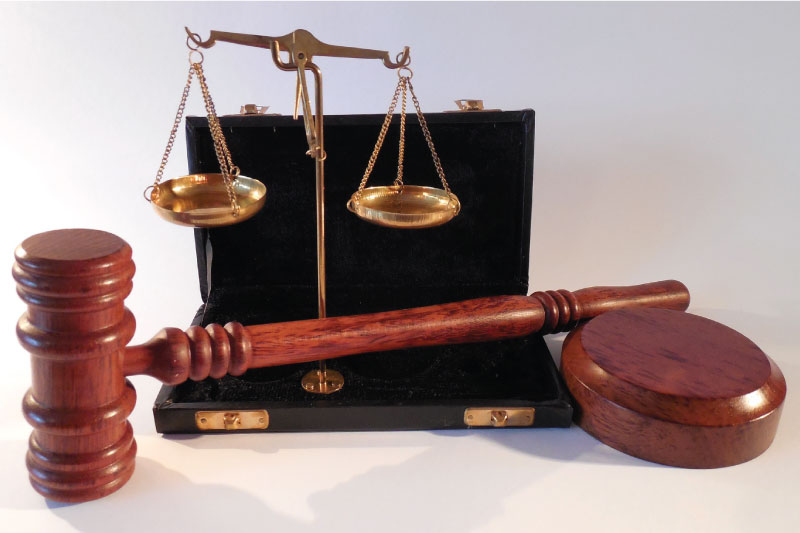 Strengthening the rule of law and accountability for human rights violations

Ujamaa Center promotes the development of governance systems in which all duty bearers, institutions, and entities, public or private, are accountable to laws that are publicly endorsed, equally enforced, independently adjudicated, and coherent with international human rights norms and standards.
Learn More 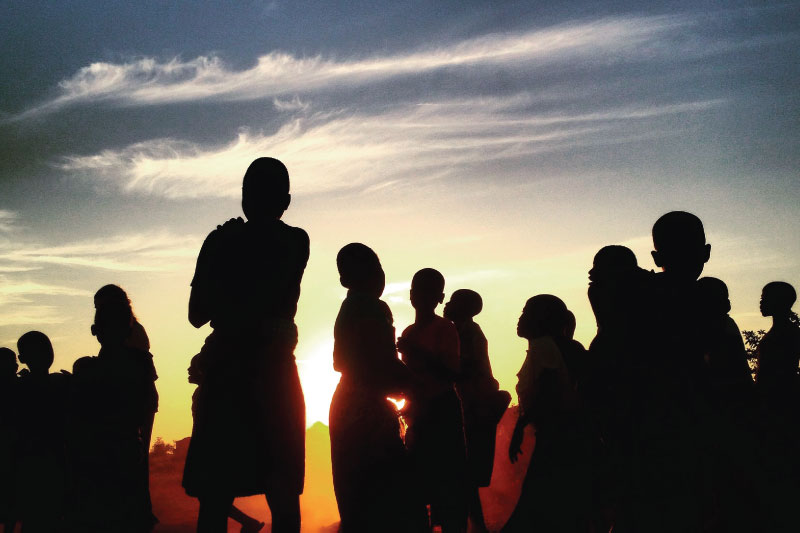 Rather than providing services, Ujamaa Center puts a strong emphasis on working alongside communities. This is supported by Community Mobilisers, who offer solidarity and accompaniment to people, enabling them to do things for themselves and bring about sustainable change in our target communities
Learn More
View All

Research and analysis of issues

Research is the solid foundation of effective and transformative advocacy, providing both the key to a winning strategy and indisputable facts for influential lobbying. Ujamaa center employs different aspects of research and analysis in her work, including not only policy issues, but also the policy environment, systems, and the organizations and people involved. This has ensured the organization is clear about the issues it addresses and the expected changes.

With the understanding that strengthening the capacity of individuals and institutions in the target communities is crucial for the success of development initiatives, Ujamaa Center implements effective and targeted capacity-development initiatives that build on existing knowledge and skills, driving a dynamic and flexible process of change, borne by local actors.

Community mobilization is an innovative style and approach that empowers communities to put on activities for themselves and supports them to engage directly with the issues that affect them. Ujamaa Center puts a strong emphasis on working alongside rather than providing services for communities. Community mobilization is supported by Community-based Mobilisers, who work with people, enabling them to do things for themselves and bring about sustainable change.

Building social capital is integral to strategic community investment because it leverages and multiplies the impact of Ujamaa Center’s work by strengthening local partner organizations and groups, promoting self-reliance, and increasing the likelihood of program success. Ujamaa works with grassroots groups and individuals to promote ownership and sustainability of her programs at the community levels.

Advocacy involves public support for or recommendation of a particular cause, issue, policy, law or program. It’s the core reason why organizations like Ujamaa exists. Ujamaa Center advocates for an enabling environment for the realization of the people’s rights and fundamental freedoms by engaging with state and non-state actors from diverse sectors.